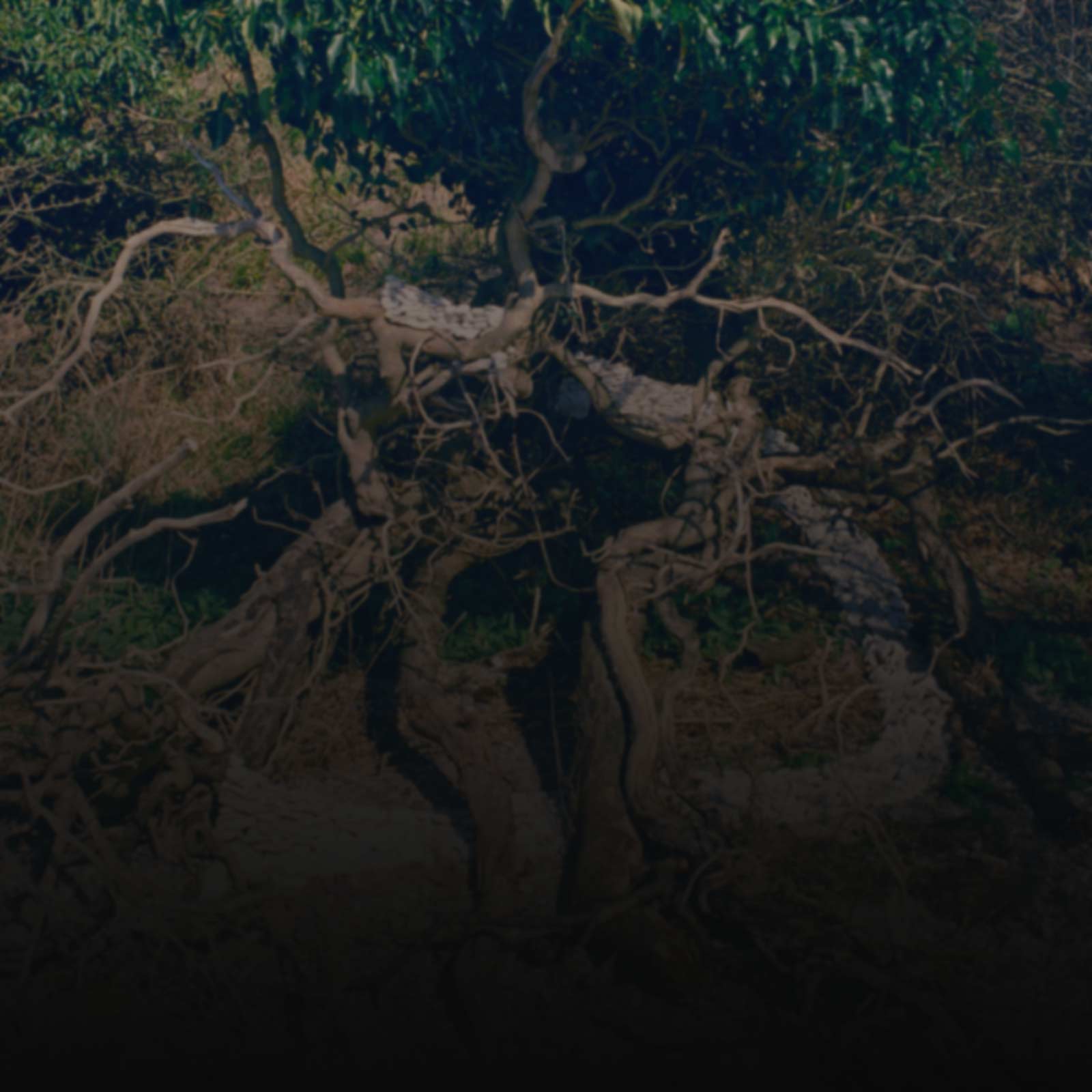 After two years, we’re so excited to finally announce that our new record Natten (“The Night”) is being released on Sony and Luaka Bop this fall! Natten was inspired by the cosmos, by the sunset and by the nordic woods. It’s our most free, most transcendent music yet.

And it’s available for pre-order!

Reserve your copy and listen to the title track. We hope you like it 😉 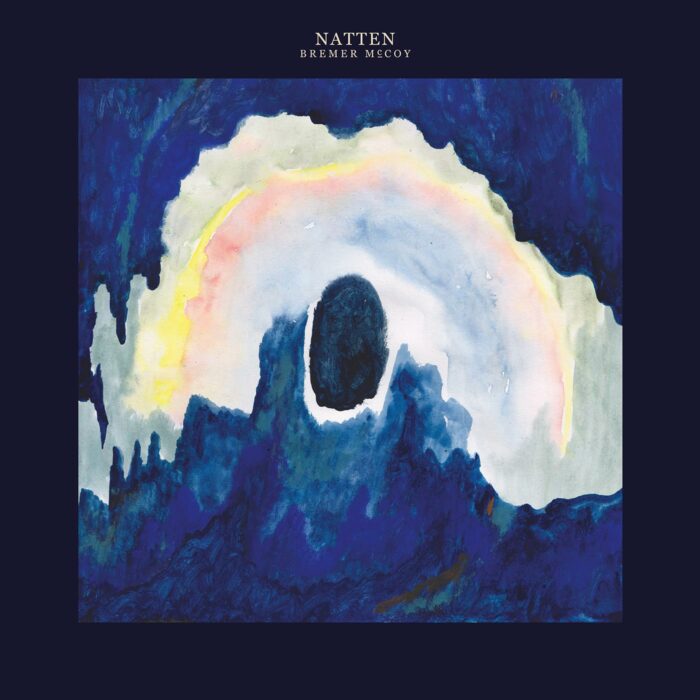 After many requests, we have transcribed three of our songs into sheet music.

You can download them via the links below (simply click the title), and any donation you are able to make, is welcome via Paypal to bremermccoy@gmail.com.

Thank you! And enjoy! 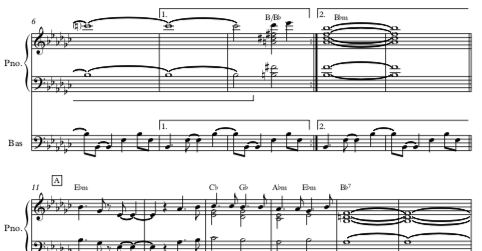 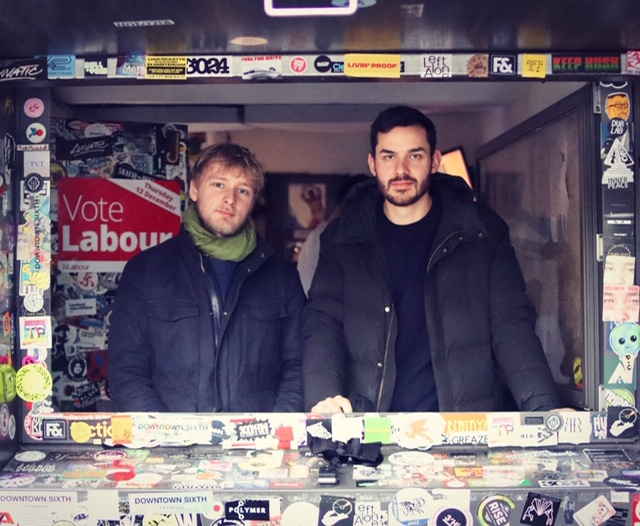 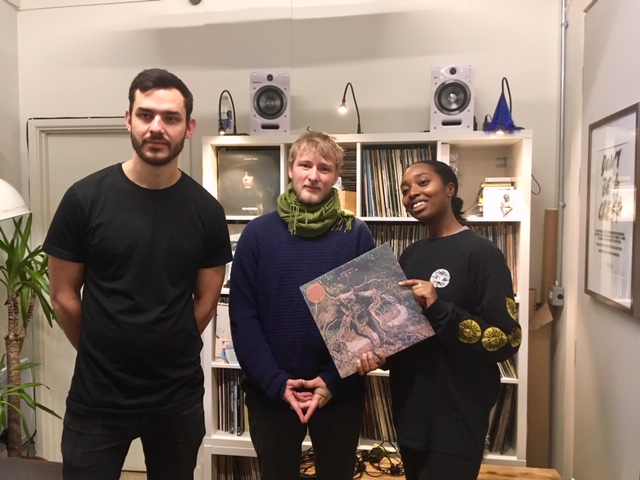 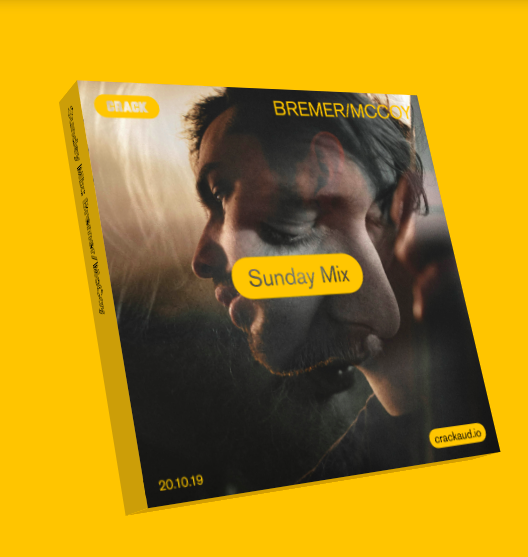 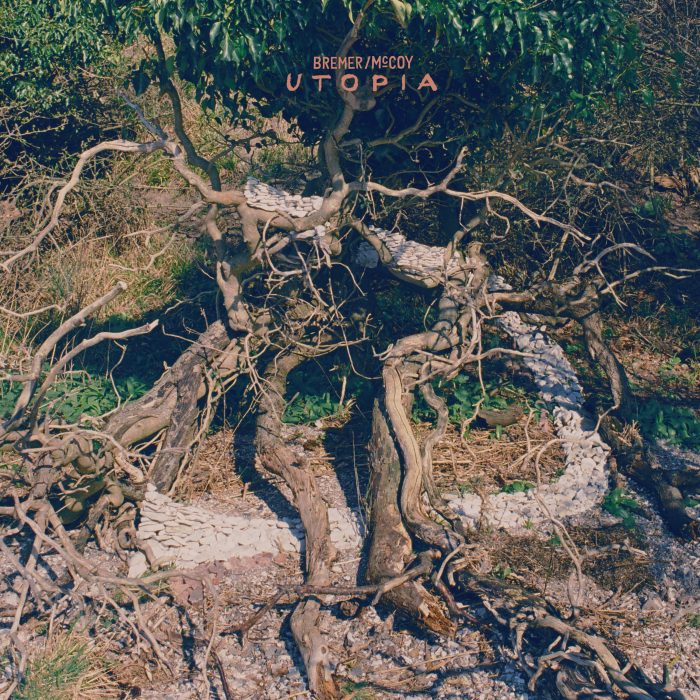 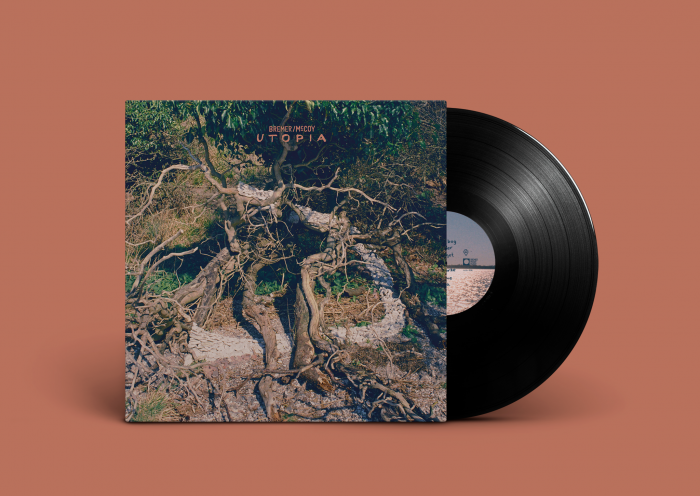 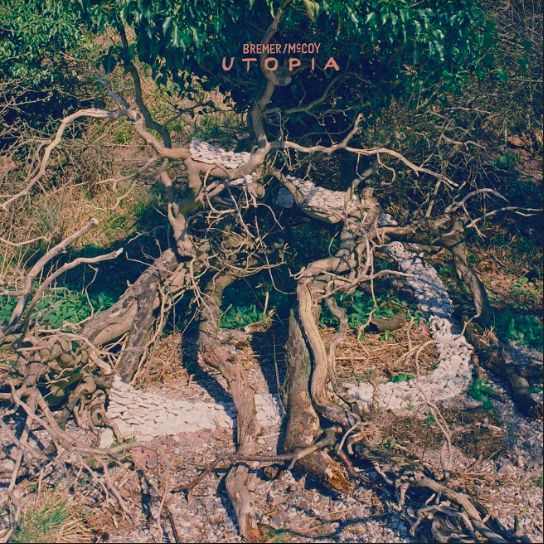 There are no upcoming concerts right now.

“When it works for me,” says pianist Morten McCoy, “it’s pure meditation, pure prayer. Pure gratitude for simply being, without all kinds of jibber-jabber filling my thoughts.”

What were they up to? Nobody could tell—not even them. Bremer/McCoy recorded straight to tape so that they had as little time as possible to think about it. They just laid it down. They couldn’t really explain it.

“When it works for me,” says pianist Morten McCoy, “it’s pure meditation, pure prayer. Pure gratitude for simply being, without all kinds of jibber-jabber filling my thoughts.” A sentiment that tells you everything about the feeling and nothing about the sound.

McCoy and the bassist Jonathan Bremer started making music together back in 2012 when they were still in school. At first the Danish duo played dub. It’s hard to imagine that that’s how they started when you listen to the ethereal sounds they make now, but the influence becomes clearer when you see them live: they insist on traveling with their own sound system.

That might seem like a lot of effort for a quiet Danish duo, but for Bremer/McCoy, making music is all about what happens in the room. That’s why they go through the trouble of carrying their own equipment, and it’s why they record analog. When they write music, they aim for direct transmission—idea straight to composition.

Natten (“The Night”), their newest release out on Luaka Bop on Oct. 29, draws inspiration from the end of day, that regenerative time under the constellations when our lives look different.

“We felt a greater freedom this time around because we now have a much deeper understanding and grounding in what we’re doing,” says Bremer. “This allows us to venture further out than ever before, because we know that things typically fall into place.”

This is the pattern: Feeling grounded and then using that solid foundation to launch to greater heights. “It’s certainly our most cosmic album,” says McCoy. “But in order to space out, you have to know where you’re coming from. So the album ranges from tracks where you can hear everything that’s going on, to tracks that take us further out.”

There’s a hint in what Bremer and McCoy say of how they hope you will experience their music. As a key to something. A key to life, or possibly a key to appreciating new sounds. This is the feeling Bremer/McCoy’s music transmits that you won’t be able to shake. They’re trying to tell you something; you’ll hear it if you listen. 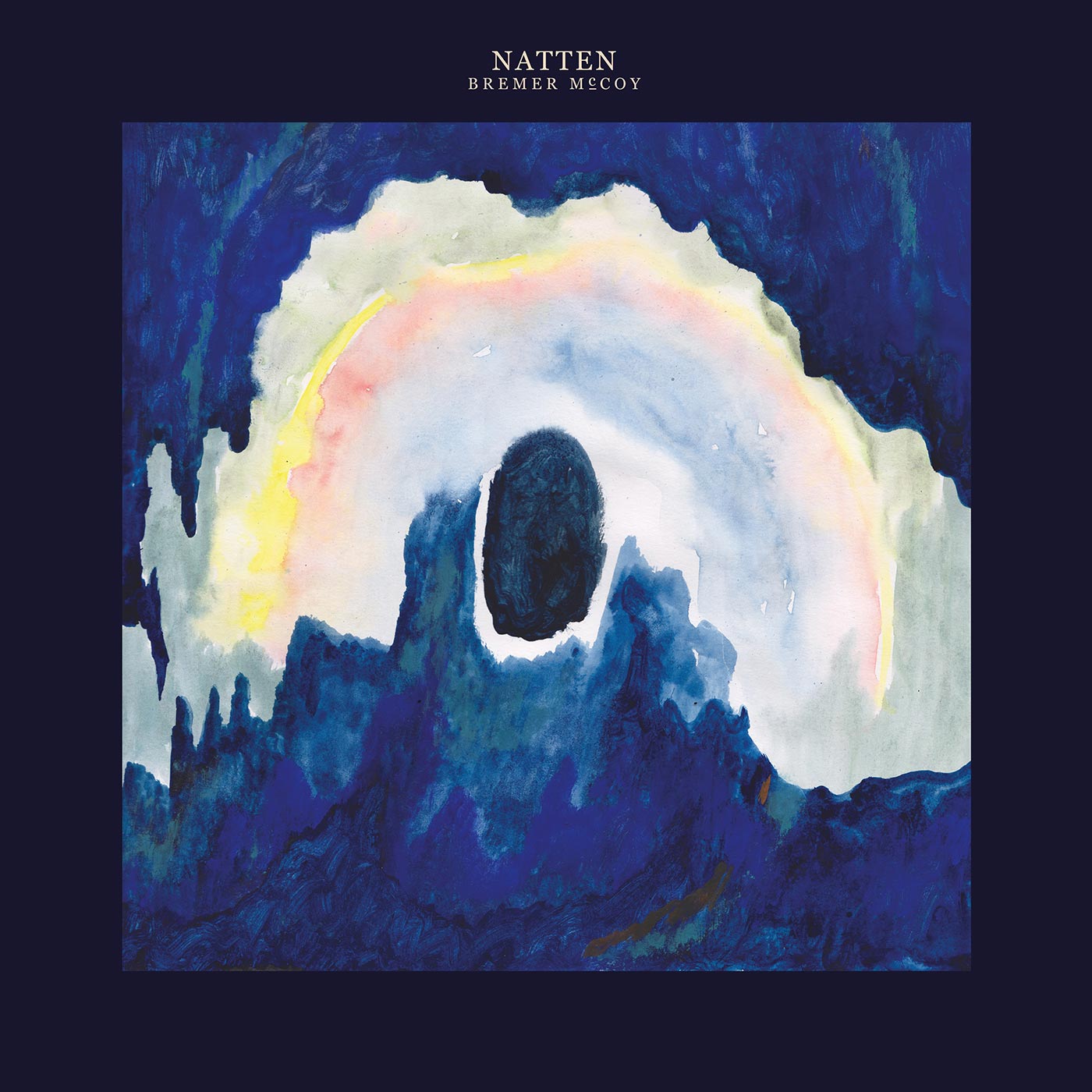 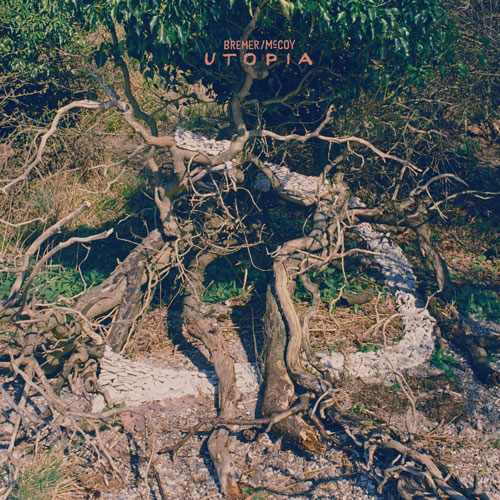 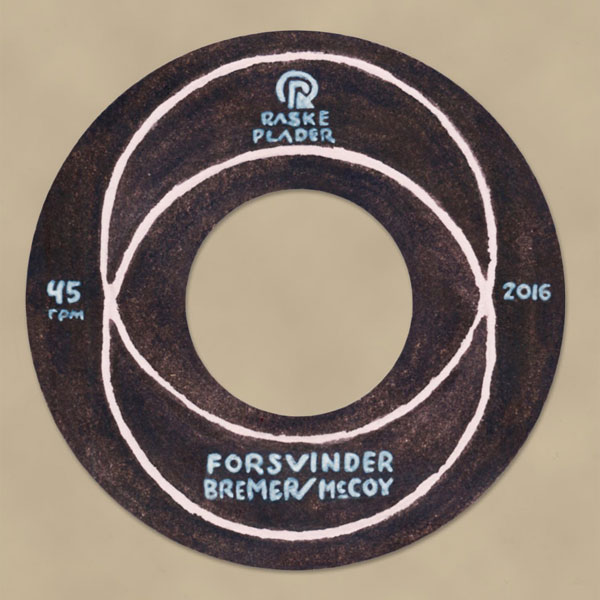 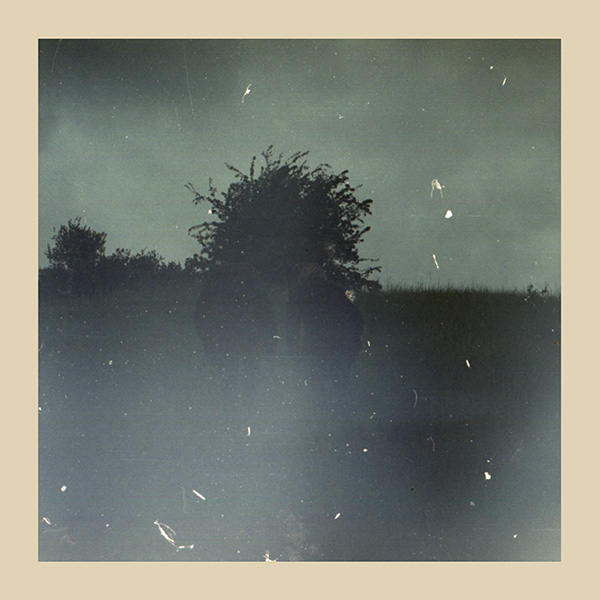 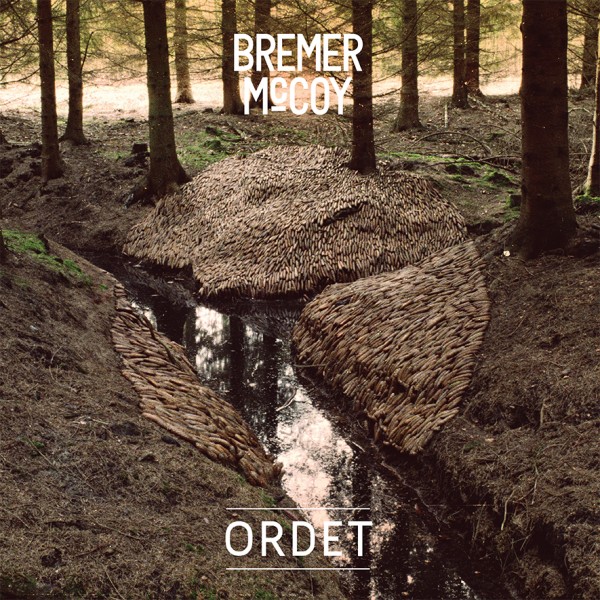 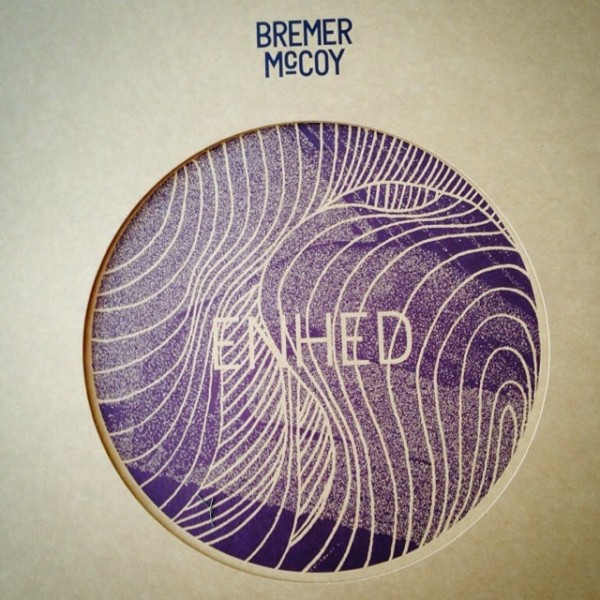